The Last Bazinga ever.

I sat in an uncomfortable position on the chair, watching Madagascar on my laptop and texting my best friend- Sudharshan. We were close to our practical examination and didn't have the closest clue about the concepts that were going to be asked. On my Netflix homepage, I saw a snippet of a guy in a red shirt, a black dickie, and a weird Beatles haircut. I took a snap of the clip and sent it to Sudharshan, captioned- 'Isn't this your favorite series?'. He became excited as soon as he saw the clip, and began describing his favorite character from the show. 'Start Watching it.' He told and left the chat, I was just seconds away from clicking 'play', a click that would change the way I think about things forever. Most of the people I know, refer to me as a Nerd. Growing up, I thought being a Nerd was bad, and being the coolest person in the group serves me better. By the time, I reached 18, I found out the reason behind everyone categorizing me as a Nerd- It
1 comment
Read more 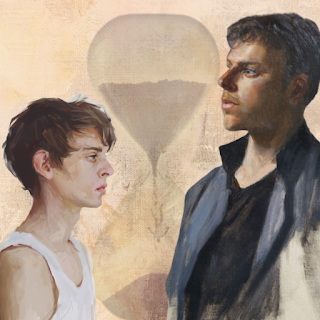 The Pitstop before Pacing. 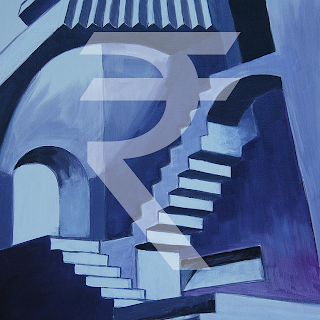 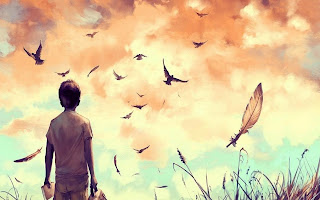 It could have been Different.